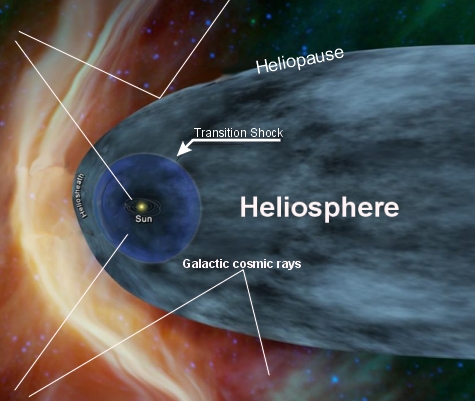 Galactic cosmic rays come from outside the solar system but generally from within our Milky Way galaxy. Galactic cosmic rays are atomic nuclei (Protons) from which all of the surrounding electrons have been stripped away during their high-speed passage through the galaxy. 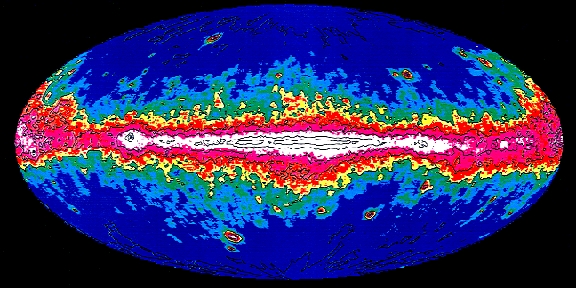 As the cosmic rays interact with interstellar gas, they can produce gamma rays, which can be seen in the EGRET gamma ray image of the Milky Way galaxy shown above.

As I have been blogging about for the last few months, solar activity until recently has been really intense. This was marked by large numbers of sunspots. This all abruptly changed (in solar time abruptly) and is descending into a weakness not seen in hundreds of years. This weakness has allowed a very large increase in galactic cosmic rays.

To repeat, galactic cosmic rays come from outside of our solar system. They are subatomic particles (pieces of atoms) and mostly are high energy protons. These particles have been stripped of their electrons and accelerated to almost light speed. The source of these particles are created by supernova explosions.

It is speculated that during these periods of intense cosmic rays man has created things like a written language and made evolutionary leaps. New species were created and some died out. It is thought that this change is created when cosmic rays pass through the brain. they do little damage as they pass right through, but they do have a magnetic effect.

So lets talk about magnetic effects. Take a radio wave for example. How do you detect say a radio wave that was transmitted from a short wave radio in England and received by some one in Central Texas?  How did it travel that distance and how did it get to Central Texas? How did a galactic gamma ray travel from another galaxy and travel through your brain? The answer is all about magnetic fields. Nothing flows (as in electrical current) in the universe be it a ray or radio wave or light photons without creating a magnetic filed. Essentially the wave or ray creates it's own medium of travel. While I fail at completely understanding all of this, but it's an amazing fact. Some would have said many years ago that space was empty. The problem was they were using their eyes to see things. In reality the universe is one large magnetic field and all of that missing matter scientist don't see is plasma. Probably the universe consists of 99.999 etc plasma.

These magnetic fields are all around us. If you live in a house with electrical wiring you are surrounded by magnetic fields created when you use energy. The more things you turn like lights, the microwave or your electrical heating the larger this field becomes.

So what does this blog have to do with galactic cosmic rays? Where I am going is what this huge increase in galactic cosmic rays is telling us. What it is telling us are things are happening not just here on earth but in and on the sun and eventually the galactic plasma stream that powers the sun. That may be hard to conceptualize as I know it was for me, but it's all about the plasma universe. Suddenly a whole new way of looking at the universe I live in was opened up to me. Especially with my interest in electronics, semiconductors, radio astronomy and radio in general.

We are seeing a huge increase in Galactic Cosmic Ray Flux. As I wrote about in previous blogs, we are passing a new (for us) but a repeating boundary condition from a nice cozy warm period into the next glaciation cycle. This boundary crossing can be a good or bad thing. The good thing may be the evolutionary changes it could cause which may be highly beneficial for us dummy humans. Perhaps we may see the lights go on so to speak. Perhaps we will finally see and develop some of the most wonderful things a human can be.

On the other end, the crossing the boundary between warmth to intense cold could be a really dangerous thing, especially if it is ignored as we fight about mindless and stupid things like politics and other human garbage we have created.


Only the dead have seen the end of war.
SOCRATES 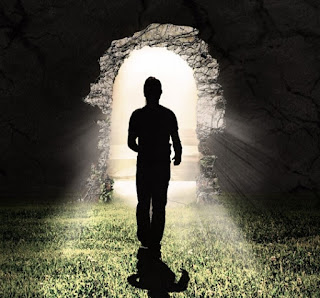 It doesn't have to be that way, but its a choice even if it's a choice by default.

Usually default choices (failure to do nothing) are usually the worst.

This coming darkness could be made into something most wonderful and new. We could actually see this deadly death causing boundary change and actually do something to protect the billions of people who will desperately need all of us to do something. We could make the new world I have blogged about. We could take what we actually know and develop new things that would blunt this coming boundary change, but it seems like our rulers have decided to keep all this for them self's.

It has always been that way. Knowledge was dangerous for those who rule. 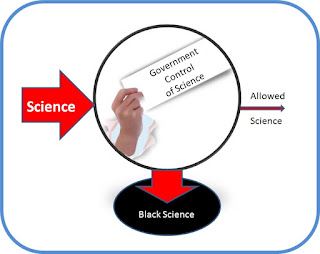 I am not a betting man, but what do you think the chances of this happening (the good and enlightened part)? If things could be less than zero, I think that is where the chances would be!

Perhaps there may be something to this  evolutionary leap and Galactic Cosmic Rays? Does mankind every once-in-a-while get a good shot of enlightened brain power? Are we seeing this as people are waking up to the fact that we are being used and abused? Are the pitch forks coming out? Well that remains to be seen. But as in the song:

"Bob Dylan - The Times They Are A-Changin". Listen on YouTube at this URL.


So where do we go from here. Do you actually believe anything I have blogged? Does it matter to you or is it all hog wash and fantasy? One thing is for certain, and that is if what I are writing about is true, you will be in a world of hurt if you ignore all those Galactic Cosmic Rays going through your brain.

If you don't believe this perhaps you need to be like Pascal:

Pascal's Wager about God. Blaise Pascal (1623-1662) offers a pragmatic reason for believing in God: even under the assumption that God's existence is unlikely, the potential benefits of believing are so vast as to make betting on theism rational.

AND NO, my blog is not god like!! LOL It's just betting about the likely outcome that we will see a new Ice Age and about this boundary we are crossing. It's your bet so wager on.

So to sum it all up, there has been and is  continuing to be a large ramp up of Galactic Cosmic Rays. This increase tell us three things:

One is perhaps good for human cognitive development. Two and three not so good as it is looking like we are descending into a new cold part of the present ice age we live in.

As I have blogged about in the past almost 80 plus blogs we are and will soon to be experiencing  a perfect storm. All the cycles that cause cooling are coming together. We are looking at the following:

The above occurrences are happening at the same time and creates the perfect storm. Are not we lucky and for sure we are living in interesting times?

So what will we do. Will it be the end of most of the almost eight billion people on this earth that require warm weather and good crop harvests to actually live? What is coming is a choice. With mans addiction to hate, war and his destructive nature things are not looking good. You and hopefully your community come together and at least take care of your collective self's. From history there is no bailout coming so it is up to you.

It has been cold and a bit icy here in Central Texas. We had a freeze and a hard frost here on my farm. Had to scrape ice from all the windows on my car. The weather gods spent the night in my greenhouse and were complaining about all the horse poo they had to walk through to get there.