There are some really crazy thing happening. It's happening in the air and on the earth and on the sun and its happening everywhere. There is only a little bit of time left in the game and it's coming down to the Final Play. The score is a tie. It's you and them and they want most of you dead. 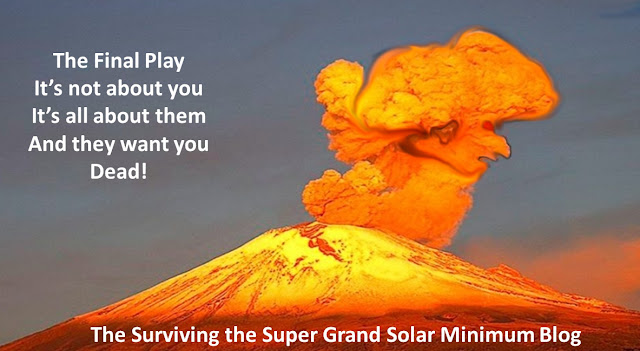 The whole universe is watching and many things are heading at head breaking speeds to one great crescendo. They have been waiting for this final play for many years and have made their plans on what they will execute.  The humans are not very well prepared for the game and that has been part of their final game plan. The earth is exactly where they want it, and they have been watching the sun in it's position in the galaxy for hundreds of years. It's all coming together at the exact right time.

All of their useful idiot human surrogates have been brought up to speed and placed in the exact positions where they may act at just the right moment. Huge amounts of money and positions of power have been parsed out to insure compliance with their wishes. It's all a shallow lie but they don't know that.

The poor humans don't have their game together at all and are wrapped up in things like global warming, social media and insane politics. They have no idea how stupid and brain dead they are to what is coming their way.

The earth is cooling and many different things will insure that soon there will not be enough food to feed the billions of people on the planet. They have know this was coming for many years and are prepared to use this one great catastrophe to win the final play.

In order to make the final play as effective as possible, the last great power on earth which is the US must be brought into subjugation. The surrogates are feverishly working at this at this very moment.

A look into the future

What will the final play look like and how long will it take? Bringing the US down may just take at perhaps two or three more years, especially if all the craziness continues. The coming food shortages might even speed this up. Once that is done, and the US becomes much like China it will all be over. Then they have only to sit back and watch the climate play out the destruction of the worlds growing systems. The Final Play is the starvation of billions of people.  When its all over and the game ends, there will perhaps be only a billion or less people alive on the planet.

At that point the rats will come out of their holes and they will have won. They will now control the food, weapons and anything of value and they will move what is left of humanity into their little smart cities where they will be abused and controlled. 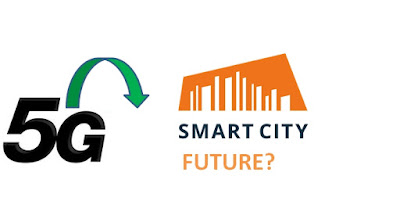 Note: while the above is fiction (??), it probably is how things will work out, especially if nothing is done to prepare for the SGSM or a possible Ice Age. What do you think, and what will you do?


The question remains who is THEY and who are THEIR useful idiot human surrogates? I will let you fill that in as I don't really want to go any further. We live in interesting and very dangerous times, so don't waste the precious time left. There may be a huge human culling coming which will be caused by global cooling and food shortages. You can do something about that right now if you want. I was in the grocery store today, and food is still relatively inexpensive, but I am just waiting for the day when that changes. I will assure you when that happens and I am still around, I will have a blog on the subject.

Another front blew through here in Central Texas today. Even received some rain, but we are so dry that it was hard to see that we actually received inches of the wet stuff. I have a feeling that the Central Texas climate gods did that on purpose. Perhaps tomorrow I will be deep in cardboard and starting the potato bed for the spring garden. Got loads and loads of hay and horse manure. Lucky Me!

Wishing all who read this blog the best of everything.