Is CO2 really something that contributes to our climate? Perhaps a bit, but is it really dangerous and contributes to massive warming and climate change. Not really. How can something as small as CO2 actually be causing all the snow in the picture below? Actually water vapor causes 95% of any of the greenhouse effects we see on this earth. All that white stuff in the picture took a bit of water vapor to produce.

Yes the climate is actually changing and we do have climate change, and we will soon have a climate Emergency, but it won't be caused by humans and especially not by CO2. 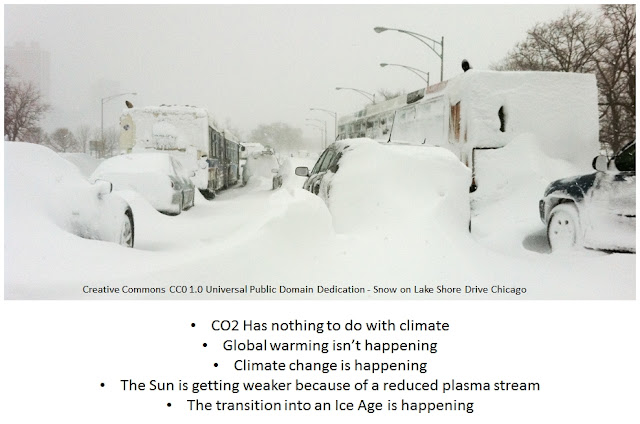 If you go back to the 50s, 60s and 70s and look at the news, you will see that the scientific community was worried about a coming ice age. That was until all the global warming agenda, doctrine and religion was started. It's been ongoing ever since and seems to be getting worse daily. The scientific community was really worried back then about how cold it was. At that time, they were really worried about the fact that most of our crops were grown in the northern part of the US and Europe and that the coming cooling would destroy most of them if it continued.

Well that was then, and there is not much out there on the coming glaciation cycle that is right around the corner. The agenda went from cooling to warming. If the scientific community had continued to be worried about the coming cooling we would be really far down the tracks and would have developed many needed technologies to meet the challenge.

Sorrowfully, all the governmental money went to universities that pushed the CO2 and warming agenda.

Your job if you were a professor would be in jeopardy if you even mentioned cooling. Science was then hijacked.


Strangely enough, if you look at modern CO2 concentrations, they are at the absolute lowest it has ever been in all the past hundreds of millions of years. If it gets much smaller, we will all die as CO2 is plant food. Graphic from Wikimedia Commons, the free media repository. 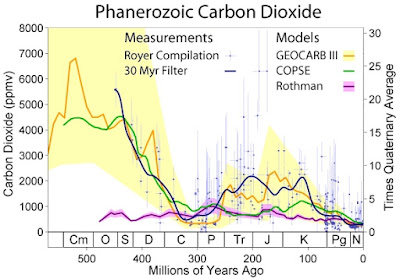 Looking at the chart, around 450 million years ago as there were huge CO2 concentrations. At this time, there was a deep ICE age which caused a huge extinctions on the planet. Most of the life at that time were deep in the oceans.

So this warming CO2 / Man Made agenda is completely flawed and is nothing more than a political and diabolical agenda to control and fleece everyone.

So where are we going? Right now and at this very moment we are having wild weather and crop failures all over the world. The earth is slowly cooling and We / You / Me had better get ready for it.

To repeat - Grow a garden and prepare. Get the word out. Send your friends and family to my blog and to the many YouTube channels I have multiple times listed in my blog.

Its 7:08 PM here in Central Texas. I can see and feel winter making it's way south. Hopefully I can get to bed early tonight for once. Those crappy weather gods are still not sending us any rain.

Oh One other Graphic 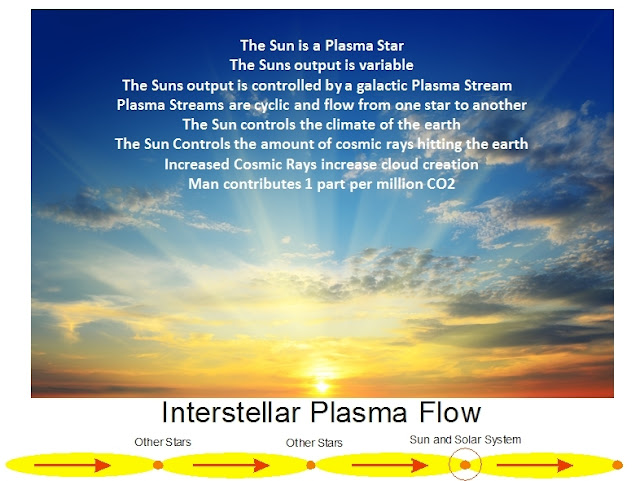 Cheers and best of everything
Dennis