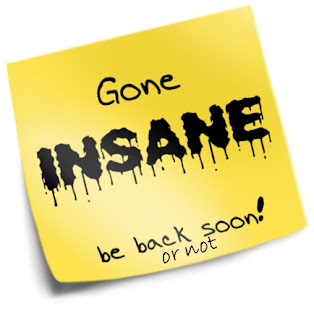 The story on Zero Hedge reads " Harvard Scientists, Funded By Bill Gates, To Begin Spraying Particles Into The Sky To Dim The Sun"

My initial reaction was they really do want to kill us don't they? Or is it just a need for more funding? Besides, I thought that they had been trying this for years? and what does Bill Gates get out of this?

My explanation which may be completely or partially wrong is as follows:

Here in Central Texas Geoengineering has been going on for many years. Over fifteen years ago I started watching this. It was obvious that something was going on. It seemed to get even worse the last few years until back in May when it stopped (at least here). There was nothing (nada) happening. All the jet aircraft I saw were only producing simple ice type trails if flying at very high altitudes and which quickly disappeared. The aircraft at lower elevations were producing nothing.

If you read what Harvard wants to do, you will notice that they want to spray in the stratosphere to test the geoengineering method of dimming the sun. My comments on this is that the day-to-day spraying for the past 15 to 20 years has not been in the stratosphere. While effective, all this crap stays up in the air for a day or more and then dumps down on us causing all kinds of problems with crops, soil and people. It has not been effective as they like so now they must emulate what a stratospheric eruption from a volcano will do. You and I know that this works very well. I feel that we are now seeing this with resent volcanic explosions.

The problem with the Harvard Insane dimming of the sun is that it is stratospheric. This makes it's effects last up to two years and will accumulate. What is placed there will not fall back to earth but will circle the globe in the jet streams. In my opinion that will only enhance the SGSM and could tip the planet into an ice age or worse. What is put up there cannot be removed. Which brings up a question. Who gave Harvard the right to block the worlds sun light? No one asked me and it's effects will be global. So is this global insanity? My answer is yes. That is why I have not seen any of the normal spraying taking place lately. Is it being done at much higher altitudes that I can't see it? Perhaps? Perhaps not as the stratosphere starts around 35,000 feet or more and an aircraft would have to spray at this altitude or higher. Perhaps that is the reason for balloons? Oh no Bill Gates has invested in balloon technology? Right?

This seems to be a continuation of the crazy insane agenda of global warming caused by CO2 which is madness and as I stated in the title of this blog insanity? So most people are not insane, so what is this all about? What is the agenda? What are your ideas?

Oh I almost forgot - here is the URL for the Zero Hedge article.

Also more info from UCAR on the stratosphere and URL: 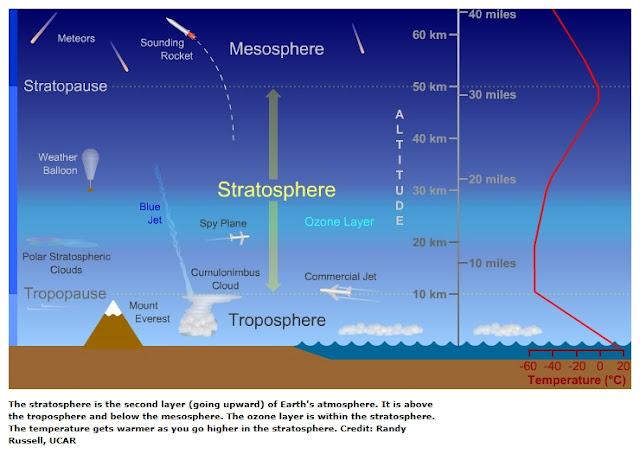