How to put my blog into the proper context: 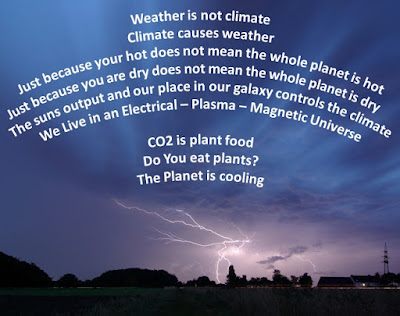 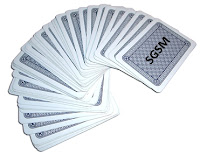 How many aces in a deck? Last I counted there were four unless of course some one was cheating. Well below are all the Aces pulled out of the SGSM deck, and there are seven. So you might say that this deck is stacked, and you and I will soon be dealt what comes with these seven aces. The title on the box that the deck came in has a label that states "The weakening sun". Just remember though, the universe is not cheating, and the universe comes with unchangeable realities. One of which is the SGSM and our now cooling planet. I find it hard to believe that people have a tendency to ignore the realities presented by our universe. The IPCC is a really good example of this as the sun is ignored. This ignoring of the sun makes me think that there is an embedded agenda some where lurking in the hockey stick of their non reality. I just wish real scientist would speak out more about the truth. Perhaps they are afraid?


By ignoring the sun the biggest contributor to climate and climate change is ignored. It seem that they are saying that the sun has a constant out put (you know that old atomic power plant thing). In reality the sun is one great ball of plasma that is powered by an electrical circuit. This circuit has an eleven year or so cycle. These cycles also have approximately, 200, 400, 3600 year and even longer cycles. We can see this cycle provided by NASA. So looking at the graphic below, how could anyone say that the sun has a constant output and actually look you in the face? 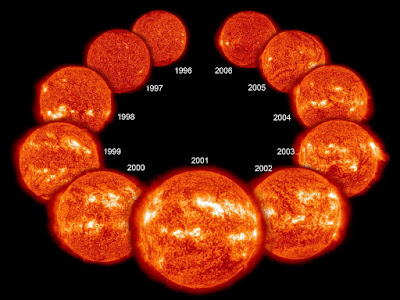 So what does this mean to the local person shopping at their grocery store? Apparently not much. When the SGSM really kicks in and food prices skyrocket, they will be puzzled and probably angry. They will be puzzled because its just not right, and angry at the wrong thing. I can truly understand why people will probably not get any of this. Besides what does a reduced solar wind or a waning magnetosphere really mean to the average person? Its just gibberish and words that have no meaning.  So how do you explain any of this to anyone? I am not sure. I live and breathe this stuff, but my wife while actually believing what I am saying, has no desire to actually understand the underlying reasons for what is happening. So I guess we may be approaching this thing from the wrong direction. The direction should probably be the following:

Is that easy to understand? But it may mean so what? Apathy may kick in as it does not fit their present reality. So I guess the question is who am I actually writing this blog for. Are all those who read it trying to understand what is happening, or am I preaching to the choir? Personally I think most are the Choir.

So what about the title of this blog? What can we say about the seven aces of the SGSM. Can we connect what is happening on this planet to the aces? How many people actually think about the fact that they live on a planet? I think very few. So below are some headlines from all over the place. Things like websites, news stories, social media and so on. Sorry but I don't have the time to give you the URLs. Beside you are the Choir and you can do that just like I can.

On and on and on I could go. If I had time I could list thousands of things all over this planet that indicate that we are cooling. Our friends in Australia are experiencing a cold start to winter this year, and recently became an importer of wheat. No wheat surplus there any more.  So what are our 7 aces causing. Its easy to see in the news they are:

Well that's all for this blog. I would like to say that you need to look at the SWOOPS blog, and then look at the graphic below. This ice age map of North America shows that during that time there was sea ice around Los Angeles and no one wanted to live in Canada for sure!! During my intense CO2 creating days I lived in Edmonton Alberta Canada. The Peace River runs through that city. It's a wonderful place. Reminded me of Texas especially the people. Hard to believe what happened there during the last ice age. Note that the Blue is thick ice. and it was very cold else where. Is this where we are eventually heading? In the coming years we will see, If the sun eventually goes into a low glow mode, an ice age is guaranteed. I sure hope not. 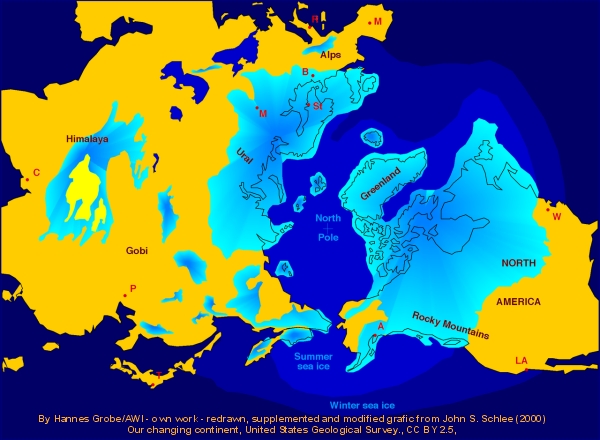