The grid down I am worrying about is caused by the sun. Here is what happened to the province of Quebec, Canada. The story is from NASA

From NASA
On March 13, 1989 the entire province of Quebec, Canada suffered an electrical power blackout. Hundreds of blackouts occur in some part of North America every year. The Quebec Blackout was different, because this one was caused by a solar storm! 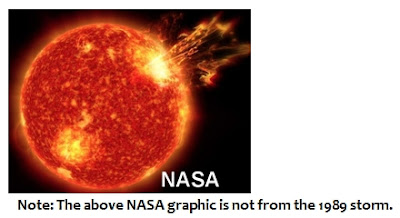 On Friday March 10, 1989 astronomers witnessed a powerful explosion on the sun. Within minutes, tangled magnetic forces on the sun had released a billion-ton cloud of gas. It was like the energy of thousands of nuclear bombs exploding at the same time. The storm cloud rushed out from the sun, straight towards Earth, at a million miles an hour. The solar flare that accompanied the outburst immediately caused short-wave radio interference, including the jamming of radio signals from Radio Free Europe into Russia. It was thought that the signals had been jammed by the Kremlin, but it was only the sun acting up!

On the evening of Monday, March 12 the vast cloud of solar plasma (a gas of electrically charged particles) finally struck Earth's magnetic field. The violence of this 'geomagnetic storm' caused spectacular 'northern lights' that could be seen as far south as Florida and Cuba. The magnetic disturbance was incredibly intense. It actually created electrical currents in the ground beneath much of North America. Just after 2:44 a.m. on March 13, the currents found a weakness in the electrical power grid of Quebec. In less than 2 minutes, the entire Quebec power grid lost power. During the 12-hour blackout that followed, millions of people suddenly found themselves in dark office buildings and underground pedestrian tunnels, and in stalled elevators. Most people woke up to cold homes for breakfast. The blackout also closed schools and businesses, kept the Montreal Metro shut during the morning rush hour, and closed Dorval Airport.

The Quebec Blackout was by no means a local event. Some of the U.S. electrical utilities had their own cliffhanger problems to deal with. New York Power lost 150 megawatts the moment the Quebec power grid went down. The New England Power Pool lost 1,410 megawatts at about the same time. Service to 96 electrical utilities in New England was interrupted while other reserves of electrical power were brought online. Luckily, the U.S. had the power to spare at the time…but just barely. Across the United States from coast to coast, over 200 power grid problems erupted within minutes of the start of the March 13 storm. Fortunately none of these caused a blackout. (end of story) 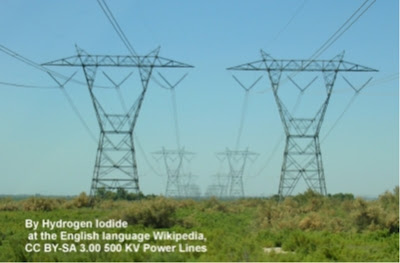 What does the SGSM have to do with the electrical grid? Actually it has some major implications. During a SGSM. the suns magnetic field which is coupled directly to the earth is reduced. Because of this coupling, the earth's Magnetosphere is also reduced. The earth's Magnetosphere acts as a shield which protects everything electrical from a geomagnetic storm. These storms induce voltages and currents into any thing conductive. Power lines (as above), and any thing with wiring can have induced currents and voltages. Because most of our electrical and electronics run at low voltages, the induced voltages which can be in the thousands of volts can damage sensitive low voltage devices like your PC or cell phone. It can also induce huge amounts of external power into our electrical grid and destroy transformers.

So as we enter the SGSM, there is a very real chance that we will have a grid down problem. How bad it will be depends on how large the solar flare is. But with the SGSM and reduced protection from our magnetosphere, it will take smaller and smaller flares ( geomagnetic storms) to inflect real damage on our power grid.

If we lost the power grid here in the US for many months or years, we would be back in the horse and buggy days instantly. It has been estimated that there would only be 90 million people alive in the US if the power grid went down for a year. Because we must have electrical power to run this country, nothing would work anymore. No water, power, hospitals, food, gas and the financial system would be down. The US would just about cease to exist.

So what can you as an individual do about grid down? You can forget having gas powered equipment. If your equipment made it OK and still runs, you will eventually run out of fuel. The only option is to have your own power system. This means water or solar. If you wanted to light your home or run appliances, you would need a solar powered system. Solar panels, solar controllers, batteries and inverters would be needed and they would have to survive the solar storm. If you are planning a system like this, make sure you have backup controllers and inverters. Make sure that they are in a Faraday cage.  You will need a 12 volt system as there are so many things that run on 12 volts DC. Your inverter will take care of your AC appliances, but Just forget heating and cooling using solar.

If you cannot afford a large multi-KW system, at a minimum have a 400 watt system. Also, make sure your batteries are the deep cycle type and probably lead acid. If you take care of your batteries, they can last up to 5 or 6 years or more. Also low power wind generators are a possibility. 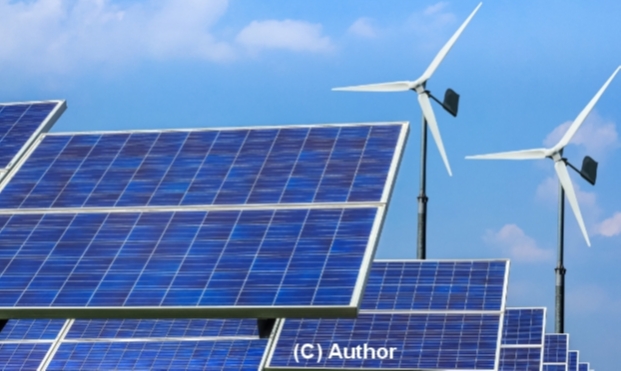 I am probably like many who will view this blog on grid down. You probably don't have the money to really purchase a large solar panel system. As above, I would suggest that you at least have a minimum system, but purchase as large a system as possible. As a young child, I lived with out cooling here in Central Texas. It was pretty bad in the middle of the summer, and in school I sweat all over my work in class. I can only imagine what people would do if the power failed.

I am totally amazed that NASA didn't blame the Canadian grid down on global warming, but that was before we bad humans started breathing out all that CO2 I guess. And then there are those cows.