Guess what? You get to take that trip in your mind's eye. Like up in your head where thoughts originate. Or Ignorance is Bliss but the question is for how long? 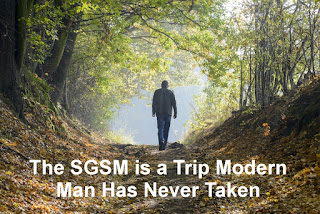 I am an old guy (just turned 76) but my mind is still churning and I think I actually think clearer that I did when I was thirty-five. Hmm that may not say much for me, but you know, those old people get really stupid the older they get. That seem to be what some young people think I know for sure, like the one I met perhaps ten years ago when she asked what I did with the packet of seed she had just run through the bar code scanner. I wont go any further on that, but indeed things have been downhill from then. Its amazing what 10 years can do for a civilization.

So if you have arrived back and not completely written me or what I am writing about off into your trash dump, welcome back. Who knows, you just may be one of the 1 out of 10 who will actually get through all this. This just may be a time to make a decision (or not) about global cooling and I am sure that you may have a lot of unanswered questions. Hopefully I can answer some of those questions as I blog along. What I think is coming and a lot of others think is coming is still a bit fuzzy but that does not mean we need to go back to sleep. I sure wish I could do that!. While the Super Grand Solar Minimum is almost a certainty, the intensity of it is still to be seen. As in the picture above, it will be a trip that modern man has never taken. It's this trip that makes it so hard for people to actually consider. In my book on Amazon, I talked about the possibility of a 200, 400 or 3600 year cycle. Note these are not the length of the period but how often they occur. As you may have read in previous blog posts, I have added even one more possibility and that is an Ice Age!

It indeed looks like at a minimum we are looking at a 400 year cycle of of cooling. But to really look hard at the evidence, it would be a catastrophic failure if we ruled out an Ice Age. How we approach all of this will in the end determine just how well we do.

If it's a 200 year cycle. Well that would be the best outcome. It would be tough and we would be looking at what happened during the little ice age. Even a 200 year cycle could be really bad. Food production and cold temperatures and shortened summers and longer winters can cause havoc on food production. Face It, in the end if you are hungry, there will not be much of anything more important than food.

If its a 400 year cycle, then look out as the whole world will be affected. Only certain places on the world will have a normal enough climate to actually grow food in abundance. I am sure that there will be no hesitation to keep that food. A 400 year cycle will take some planning by countries to actually feed their populations. As you look out on the world right now, do you really think that will happen? In the absolute end of things only communities will survive. You could never survive by your self no matter how macho you think you are. One scratch on the little finger that becomes infected and there is no help available would take down the biggest, nastiest son of a gun that ever walked the earth. Sorry to be so blunt, but I am trying to make you understand the need for community and being prepared.

If its a 3600 year cycle, then all bets are off. I am not sure we can even describe what it would be like. One thing is for sure, the population of the earth would be greatly reduced and It would become impossible for large amounts of people to live in cities. as my graphic below states. In the end billions of people would starve. Country's would be no more and only the lucky would survive. 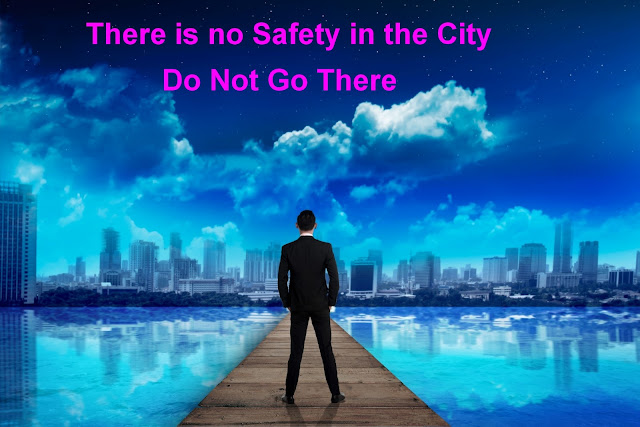 If we go into an ice age then its a new ball of wax, string or tinfoil - take your pick. If this were to happen, then it would take a lot more than just community to make it. Think about what it would take to provide for 7 billion people. That's an immense job, and there is so much greed, hate and stupidity in the human heart. I don't really see that happening. Most of the 7 billion would have to move to the equator. There is not enough land along the equator to feed that many people. We would have to build immense floating cities and such just to house that many people. Is this a possibility?

What do you think. Generally, it is thought that if the solar wind continues to diminish, we will reach a state where the sun shuts down, This state is called a low glow mode. That is what has happened in all previous 130 or more million year ice ages. 2035 to 2050 are what some people are pointing out as the start of the next ice age.. We will have some good ideas about that even earlier. Note: It is thought that the solar wind will cease from the sun around 2035. At this very moment the solar wind is diminishing. Not much is said about this as it could be really deadly. More on this in later blogs. 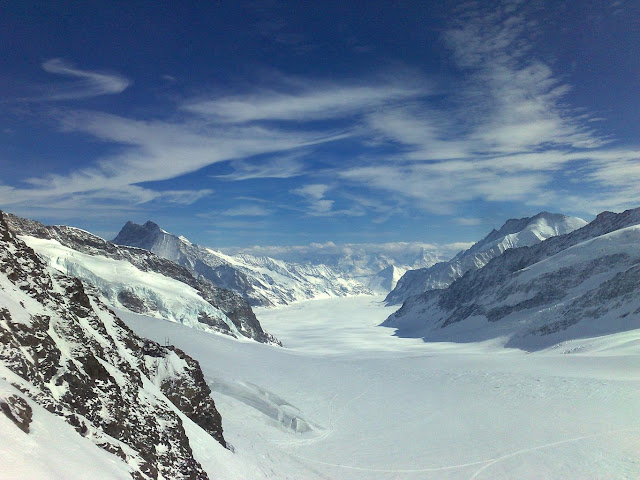 Well Jeeeee Dennis. What a bunch of XX%%66%$. Right? Well I hope I am wrong for all our sake.
I think that all of what I have written would be hard to gulp down in such large portions, but here it is. Again, Ice Core data points that the earth is an ice planet, and that global warming only occur for very short periods.. Yep, the short warming period we were experiencing is just enough time to tax us to death and prevent us from preparing - but that's just my idea - you form your own.
Cheers - Dennis
See you in the next blog post.
-----------------------------------------

These are my two of my recommended seed suppliers at this URL
Posted by Dennis at 7:29 PM